The newest space launch centre in the world is situated in the Amur Territory. Although Vostochny is still being built, rockets have already been launched there. Tourists can see the flight of a spacecraft, visit the technical complex of the space launch centre and Tsiolkovsky Science City as part of a guided tour. 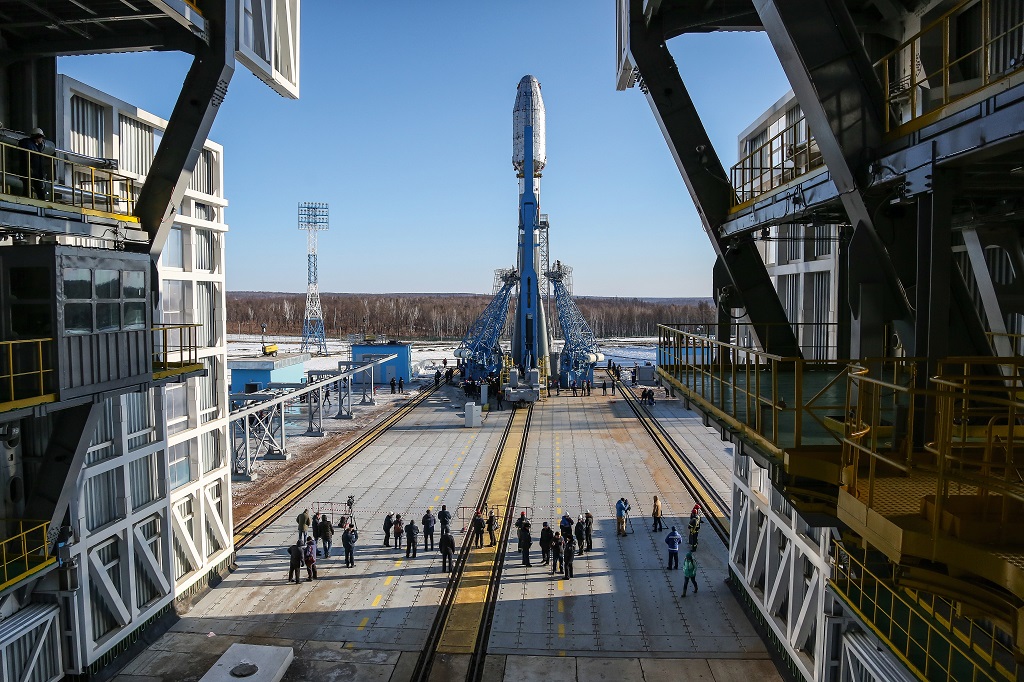 It is planned to send the Federation manned spacecraft and lunar vehicles into space from the Amur River Region. Another project to be implemented thanks to Vostochny is the launch of the World Space Observatory. 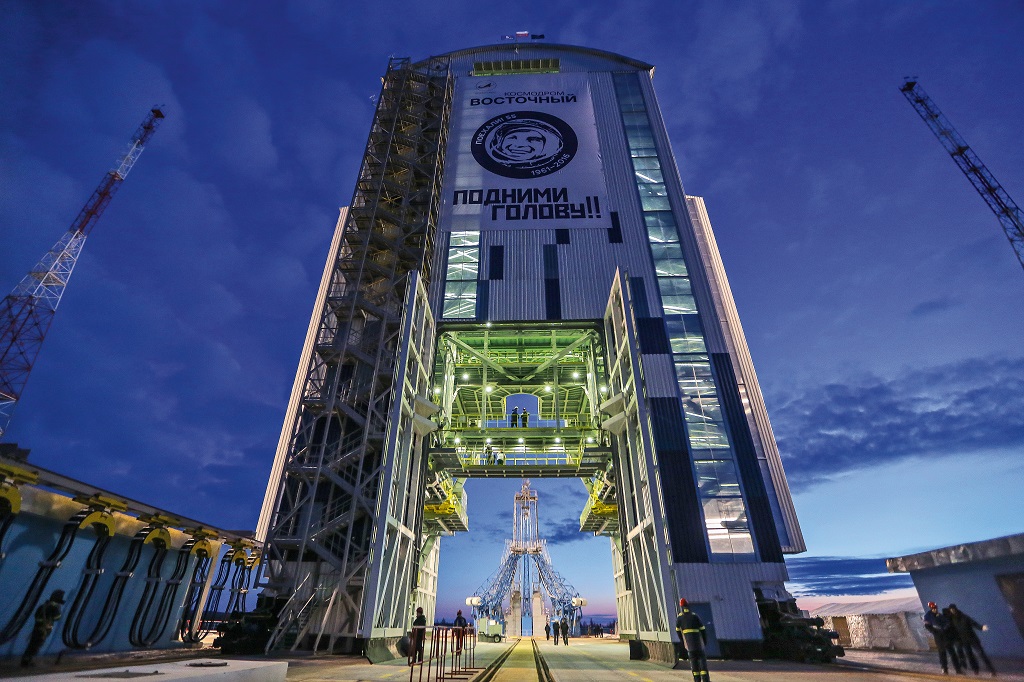 But the size of the cosmodrome is already impressive: its area is 700 sq. km. The launch complex consists of more than 80 structures. The "brain" of the complex is the command post (67 cables ensure the operation of all the systems).

The launch complex has a mobile service tower with a unique structure: 7 tiers, a weight of 1,600 tonnes, and a height of 52 m. The tower allows performing all launch works under rough weather conditions (in January, the average temperature is -25 °С, on some days it can fall below -40 °С; in July, the average temperature is just above +20°С, but the air can warm above +35 °С). 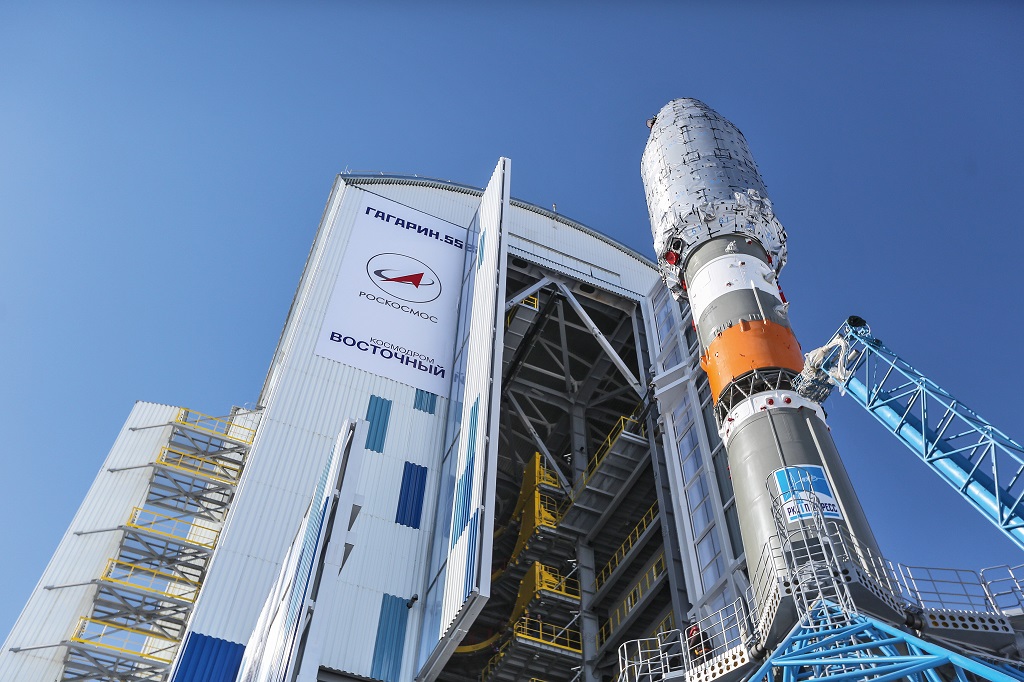 The Vostochny launch complex is represented on the back side of the 2,000-ruble banknote issued from 2017.

There are guided tours organised to the Vostochny Cosmodrome, so anyone interested can see how the cosmic gateway is arranged. 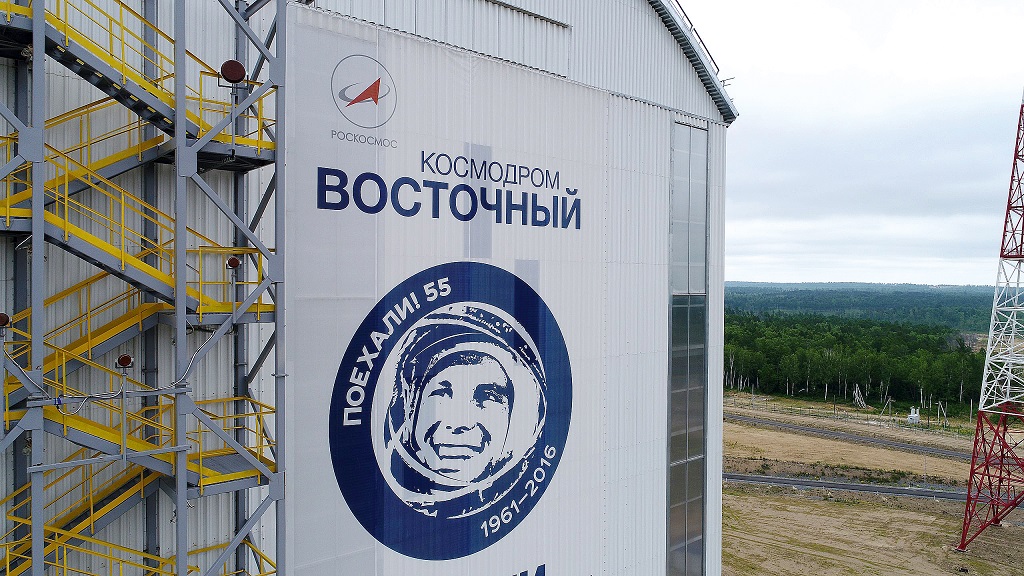 And you can arrive just in time for rocket launch: the view points are arranged during the launch. One of them was arranged at the top of the mud volcano in the Iversky Nature Reserve, situated 20 km away from the cosmodrome. 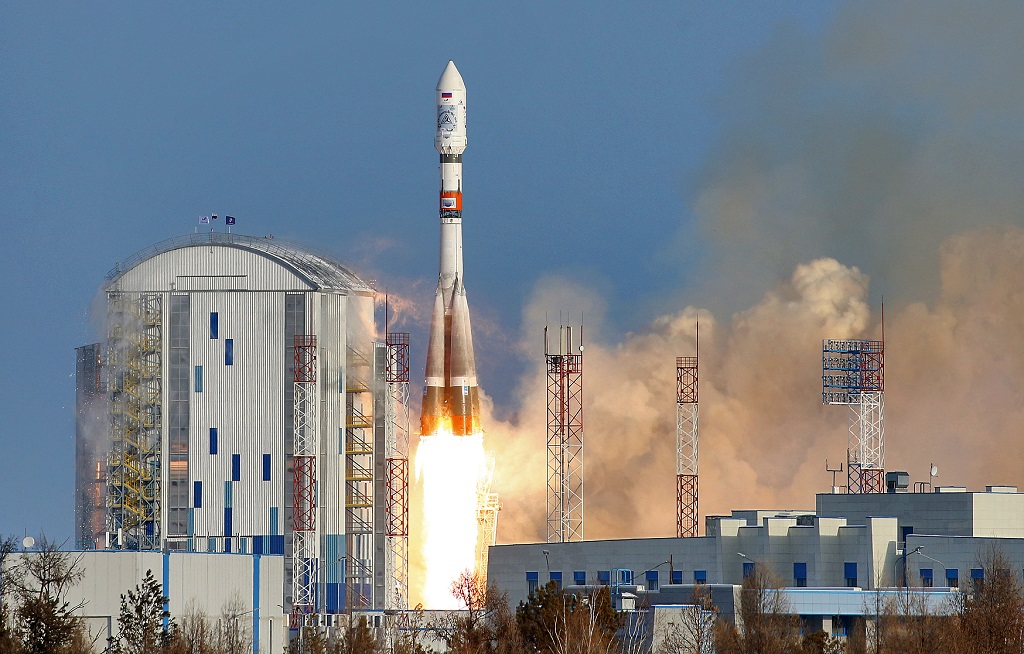 Vostochny is situated near the new Tsiolkovsky Science City, formerly Uglegorsk. In the past, the Svobodny military cosmodrome was located here, from which heavy-lift rockets were launched. You can get to the science-city by bus in 3-4 hours (the distance from Blagoveshchensk is 180 km). To visit it, you will need to go through passport control.

It is worth visiting the city's Museum of Cosmonaut History (located at: 12 Marshala Nedelina Street; tel.: +7 (41643) 91-9-00, 91-9-01). It presents the original environmental suits in which Russian cosmonauts were in space. You can have a look at the mock-up of the Lomonosov spacecraft and even the engine element of the Soyuz-2.1 rocket, which was launched from the Vostochny Cosmodrome on an historical day – April 28, 2016. Visitors are allowed to touch the Karat spacecraft platform, which is an analogue of the Zeya satellite launched from Svobodny Cosmodrome in 1997.

The museum houses the personal belongings of Konstantin Tsiolkovsky, the founder of the Russian cosmonautics. The museum has got on display the cloak and cap which Tsiolkovsky wore in Kaluga, as well as the hearing aid he had to use since his childhood.

In the museum, visitors can try space food in classical tin tubes. 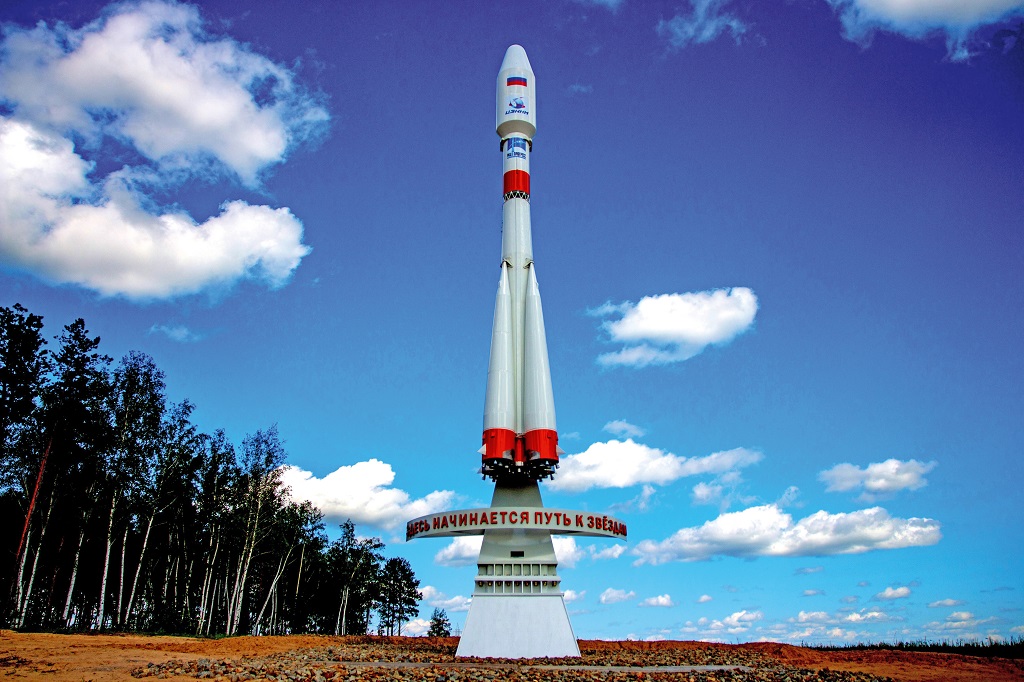 In the city centre, there is a monument to honour those who died during the Great Patriotic War. Another notable monument is the bust of the first cosmonaut, Yury Gagarin, in a space helmet. Nearby is the capsule of the Soyuz ТМА-07М manned spacecraft, in which cosmonaut Roman Romanenko and American astronauts Thomas Marshburn and Chris Hadfield landed. In fact, it was Hadfield who recorded in orbit his own version of David Bowie Space Oddity, where the Soyuz ТМА-07М is mentioned.