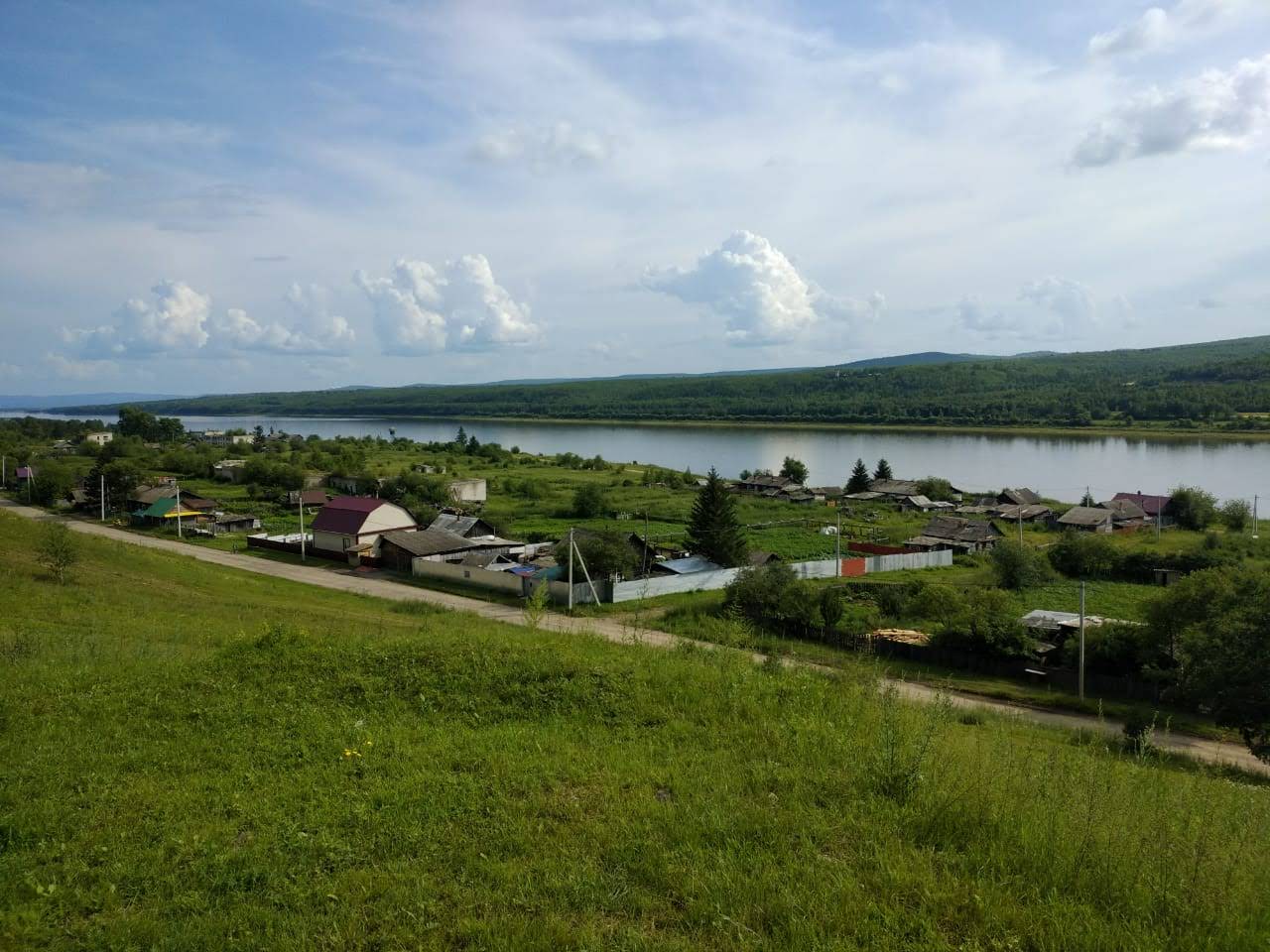 Albazino is a small settlement in the Amur Region on the border between Russia and China. This land has seen a lot of deaths of people who defended Ostrog—the first Russian fortified settlement of the second half of the 17th century. A unique monument of Russia's history and culture in the Far East!

The group gathers at the railway station of Blagoveshchensk. Departure.

The group gathers at the station and departs to the settlement of Albazino by bus.

Breakfast at the canteen.

Tour programme: Albazino Museum, Cossack Village, Albazinsky Earthen Wall—history of the Amur Region's exploration and the life of the first settlers, Cossacks. You will visit reconstructed cabins with realistically recreated life of Cossacks, learn about the defence of Albazin, visit the place of the first settlement and see the cross that was installed to commemorate those soldiers who died defending Albazin.

Lunch in a canteen. Departure to Skovorodino by bus.