Home >> Adventures >> The Trans-Siberian Railway and the Baikal-Amur Mainline

Among the main attractions of the Amur River region are the longest railway on the planet, the Trans-Siberian Railway, and the second most important transport corridor in eastern Russia, the Baikal-Amur Mainline. These two railroads pass through several areas of the region, each being of great interest to the traveller.

The Trans-Siberian Railway, which is the longest railway in the world, passes through the Amur River region. The Great Siberian Route is 9,288 km long. 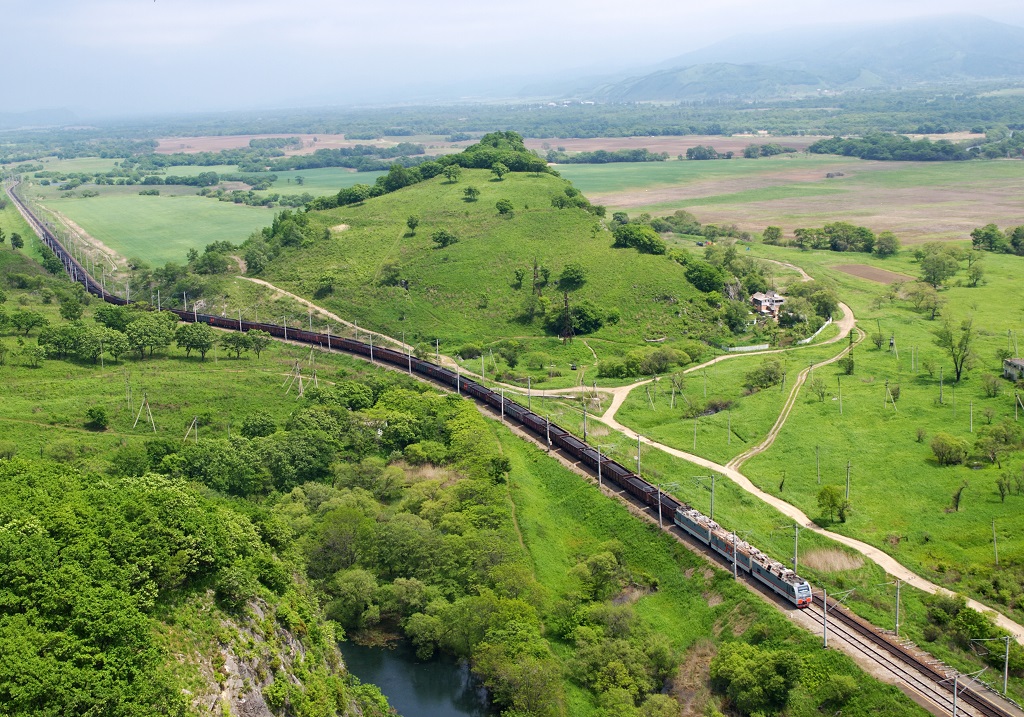 The Trans-Siberian Railway transports locals from the Amur Region towards East, to Primorye, or towards West, to Moscow. 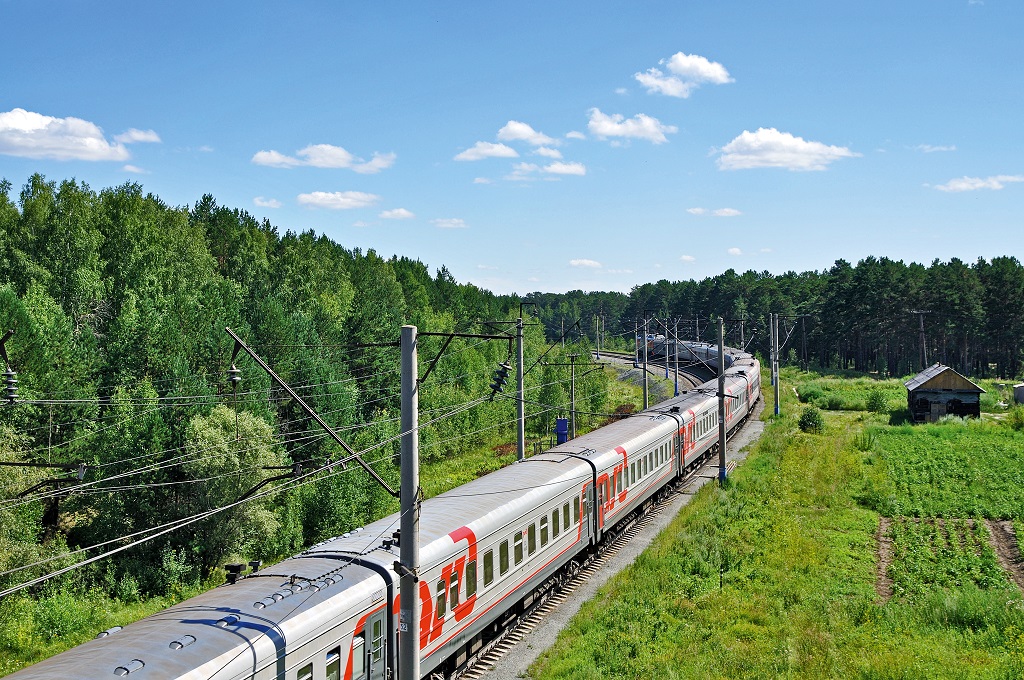 The Trans-Siberian Railway passes through the territory of two continents: Europe and Asia. The 1778th km of the Railway is deemed to be the conditional border between them.

Almost 90 cities are located along the Trans-Siberian Railway, including such large ones as Perm, Yekaterinburg, Omsk, Novosibirsk, Irkutsk, Krasnoyarsk, Tyumen, Ulan-Ude, and Khabarovsk. On the way, the Railway crosses a dozen major rivers, including the Volga, Ob, Yenisei and Amur Rivers.

Over 200 km of the Trans-Siberian Railway run along the deepest lake in the world, Baikal.

The construction of the Trans-Siberian Railway began in 1891, and as early as 1913, it was open along the route Blagoveshchensk—St. Petersburg.

The Amur section of the Trans-Siberian Railway exceeds 2,000 km in length. Travelling along this section of the Railway, it is difficult to cope with the overwhelming temptation of get off at each station. 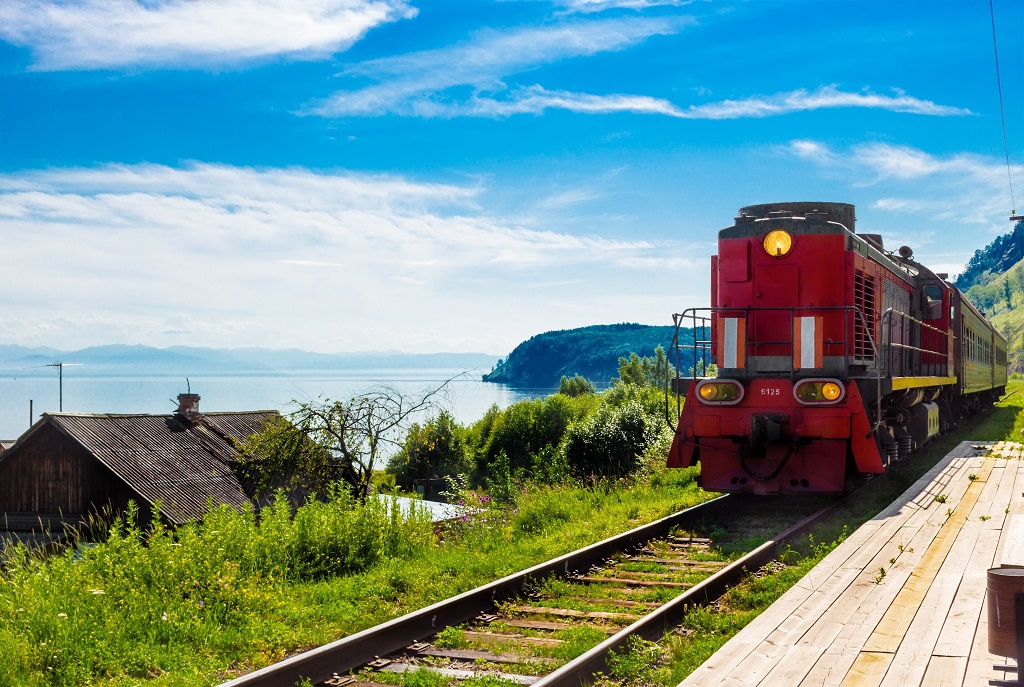 You can see so many interesting places if you visit the area in the vicinity of the railroad: the Albazinsky prison, the Burning mountains, petroglyphs, the Museum of Cosmonautics, Vostochny Cosmodrome.

The Baikal-Amur Mainline, with the length of 4,300 km, is one of the longest railways in the world. The BAM passes through over 200 railway stations and crossing loops.

The Railway stretches between the towns of Tayshet and Sovetskaya Gavan, across the territory of the Irkutsk Region, Trans-Baikal Territory, Amur Region, Buryatia, Yakutia and Khabarovsk Territory.

The railway passes through areas with harsh landscape and climate conditions, through permafrost and highly seismic areas (where earthquakes can reach magnitudes up to 9 on the Richter scale). The Mainline crosses several mountain ranges and large rivers, including the Amur. Because of the challenging terrain, over 30 km of the route goes through tunnels. 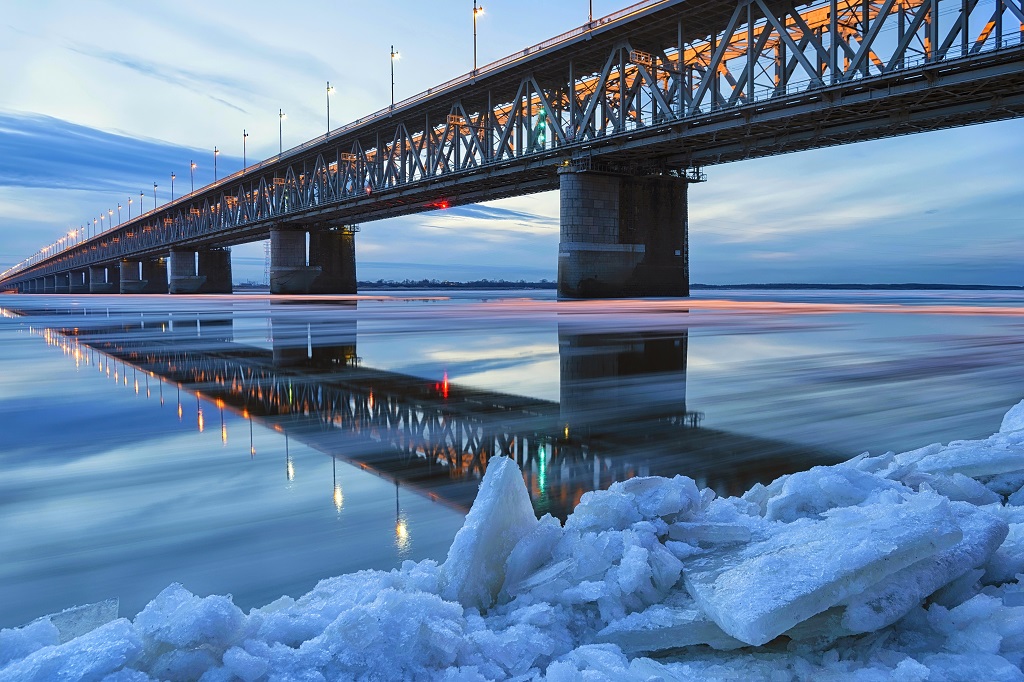 According to Lonely Planet, it is the Baikal-Amur Mainline that is one of the three most amazing railway routes in the world.

The publishing house that issues the famous guidebooks, notes that the BAM was built later than the famous Trans-Siberian Railway, but the views along the route are stunning, and the BAM itself is "colder, farther away, and almost tourist-free".

The construction of BAM started in 1932, but then the construction was interrupted until the 1970s. The eastern and western parts of the railway were connected in 1984. In 2003, traffic along the Severomuysky Tunnel was opened.

The Mainline opened a second point of access to the Pacific Ocean for Russia. The section between the Transbaikal city of Mogocha and the Amur city of Skovorodino is considered the “cold pole” of the Trans-Siberian Railway. The westernmost station of the mainline in the Amur Region is the Yerofei Pavlovich station, while the easternmost is the Kundur-Khabarovsky station. 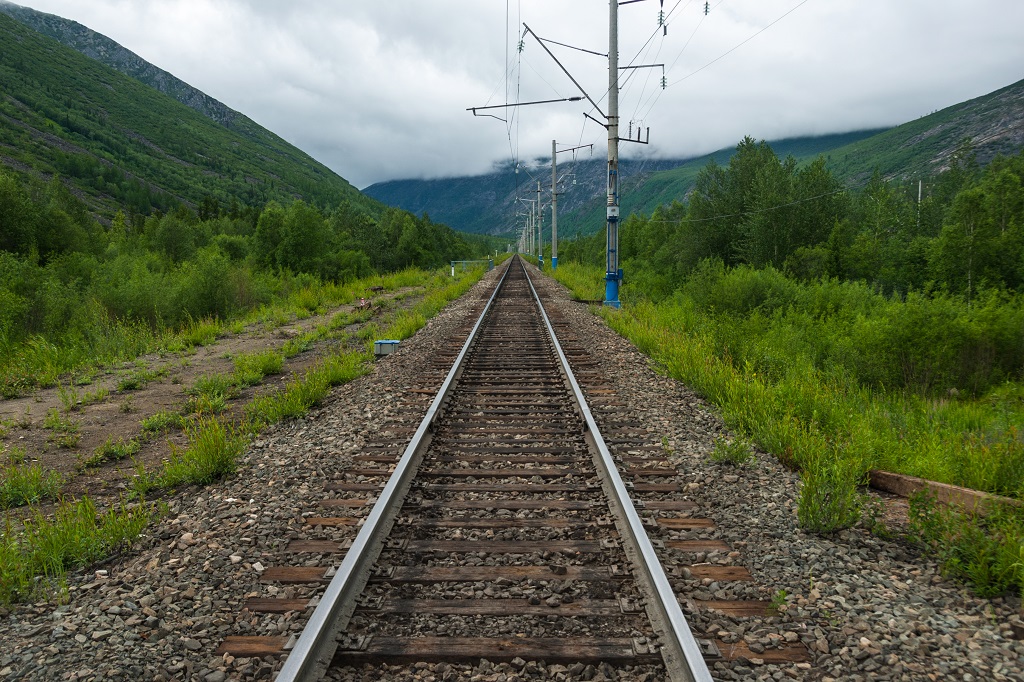 The town of Tynda is considered the capital of the BAM. This is the northernmost town of the Amur River region (the town is located 880 km north of Blagoveshchensk). The train journey from the capital of the Amur Region takes over 16 hours (check the current schedule and ticket prices on the website https://pass.rzd.ru/); if you go by car or bus, the journey will take from 9 to 12 hours.

The Tynda railway station is the largest in area in the entire Amur Region (4,000 square meters). The station was opened in 1986.

The station building is often called the "white swan". Indeed, it does look like a bird with its wings spread out. The "beak" is located between two 48-meter towers that rise above the trains.

Not far from the station is the BAM History Museum. Here you can learn about the construction and operation of the legendary railway of Russia. And the ethnographic hall has an exhibition dedicated to the indigenous population, the Evenki.