The Zeyskaya HPP is the first hydropower station in the Far East. Its construction began in 1964; the first unit was put into operation in 1975; and in 1980 the plant started operating at full capacity (1,330 MW, the average annual power output is 4.91 billion kWh). Innovative engineering solutions were used in the design and construction of the hydropower plant. 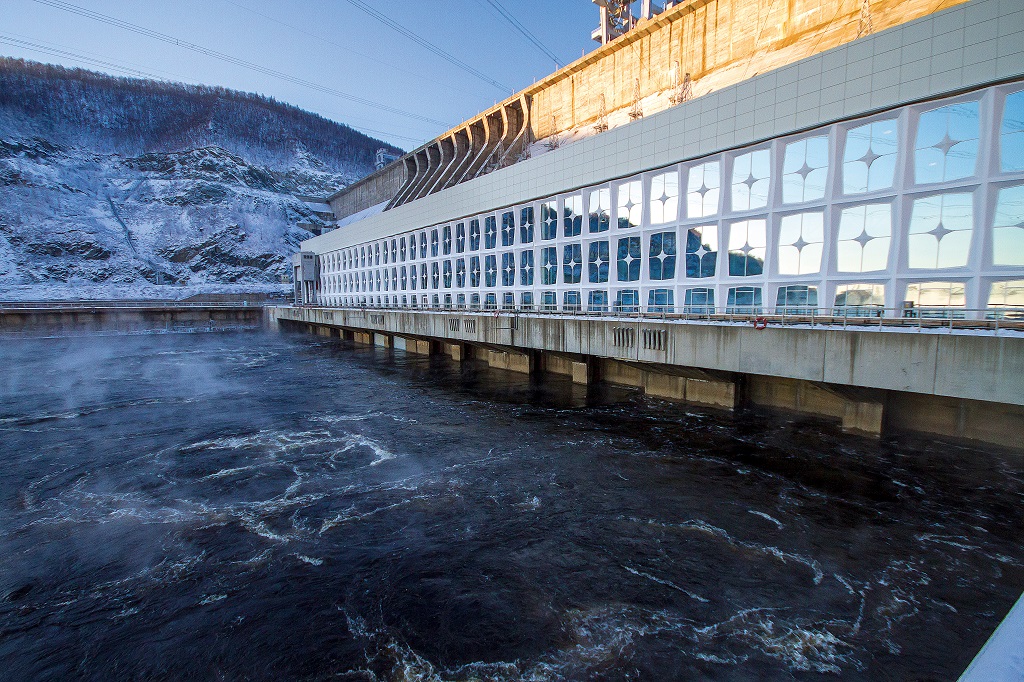 The uniqueness of the Zeyskaya HPP is that it is the first hydropower plant in the world where diagonal turbines were installed.

Usually they are installed horizontally to the shaft, but here they are situated at an angle of 45 degrees. This allows starting the machines with large differences in water pressure. 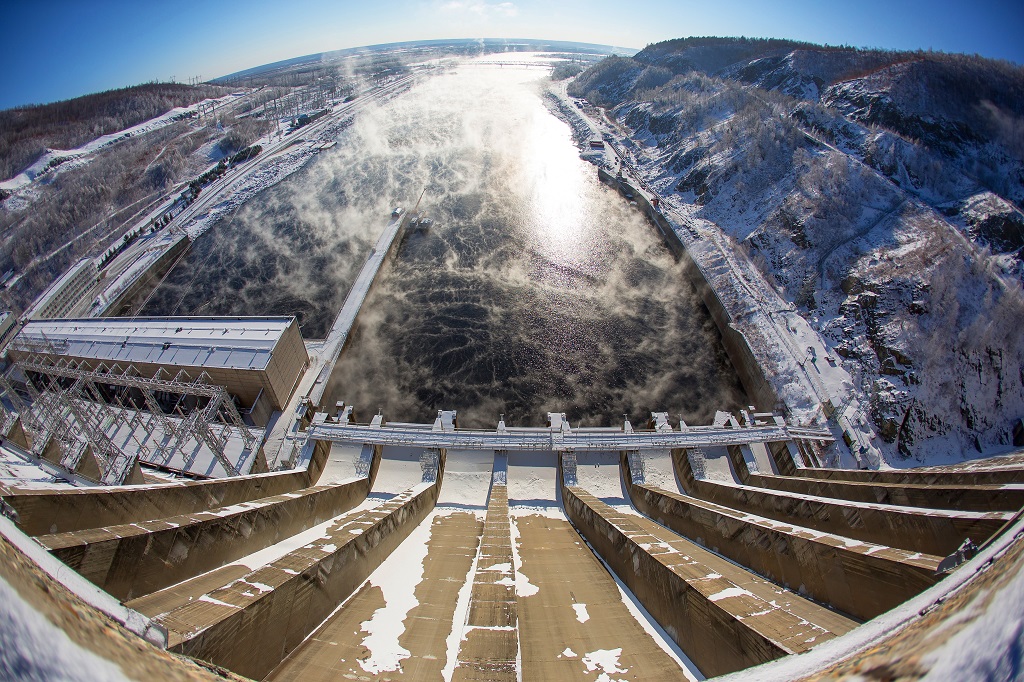 Another unique feature of the HPP is its round-head buttress dam —714.2 m long and 115.5 m high. Such a system distributes the load to the base of the dam and holds the reservoir using special retaining walls, buttresses. Cavities between the buttresses create a constant temperature regime, which is important given the significant fluctuations in the air temperature (the temperature difference is up to 80 degrees).

The HPP dam forms the Zeya reservoir, the water surface area of which is more than 2 sq. km. In addition to electricity generation, the Zeyskaya HPP protects the region from catastrophic floods caused by rainfalls connected with summer monsoons. During heavy rainfalls, water is not absorbed by the ground, but flows down to the cities and villages. The reservoir accumulates the excess water, preventing it from spilling and washing away everything that gets in the way (the total volume of the reservoir is more than 68 sq. km). 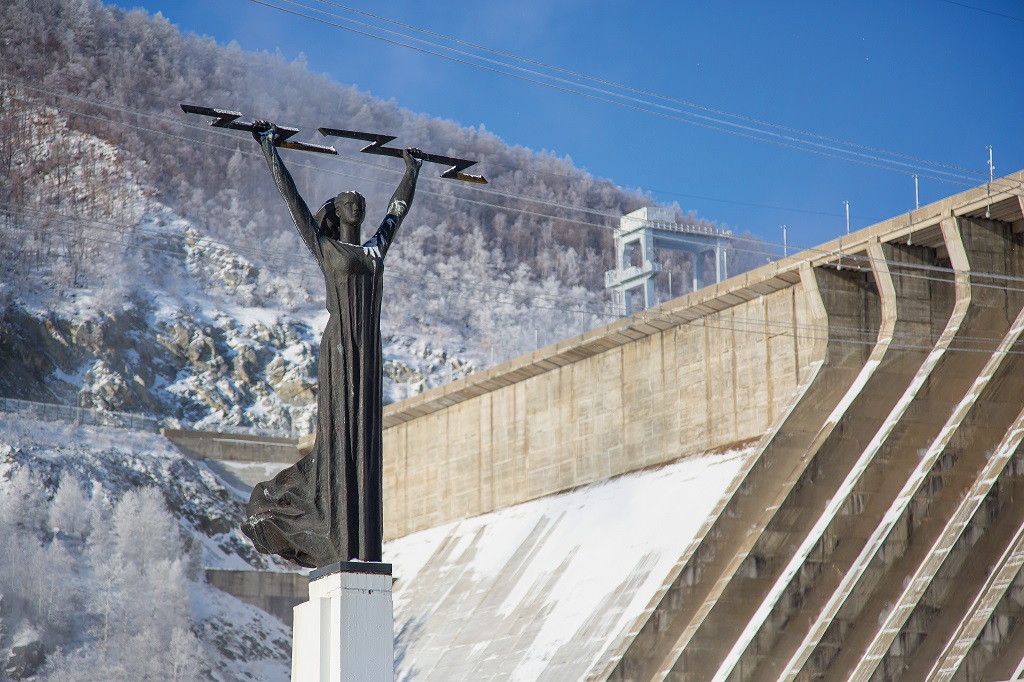 You can visit the Zeyskaya HPP on 2 or 3-day tours from Blagoveshchensk, depending on the tour programme and the selected transport (by bus to the city of Zeya, or by train to Tygda station, and then by bus to Zeya). During the tour of the Zeyskaya HPP, tourists will also visit the Hydropower Station Construction History Museum (Dam, 1, +7 (41658) 2-19-42). There are two main expositions: the first one tells about the history of the hydropower plant construction, the second one — about its operation. 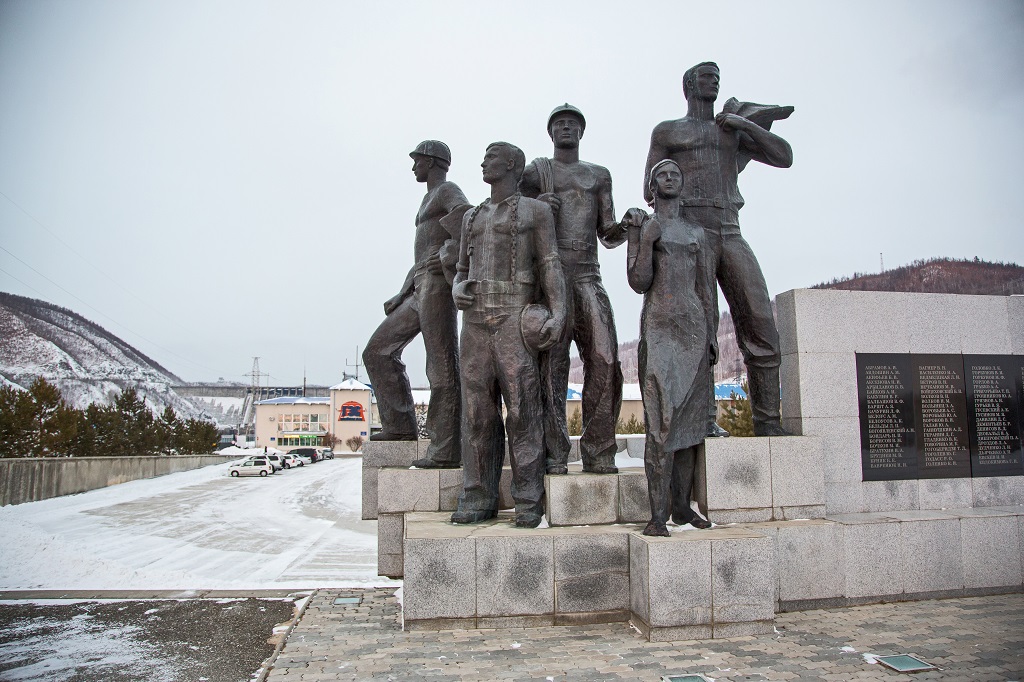 In the city of Zeya, you can also see the St. Nicholas Monastery, the Church of St. Nicholas, the Museum of Gold Mining. In the Local History Museum, visitors will learn about the culture of the indigenous population — the Evenks, as well as the lives of immigrants, and, of course, the construction of the Zeyskaya HPP (the collection of the Local History Museum has more than 21,000 items).

One of the most high-capacity hydropower plants in Russia is located in the Amur Region and the Khabarovsk Territory. Its construction began in 1976, but then the project was repeatedly suspended. The construction was restarted in the 2000s: in 2011, the Bureyskaya HPP was brought to its design capacity (installed capacity is 2,010 MW, the average annual power output exceeds 7 billion kWh), and in 2015, the construction works were completed.

The hydropower plant is located in a narrow canyon of the violent Bureya river. Its dam is 140 m high and 736 m long. 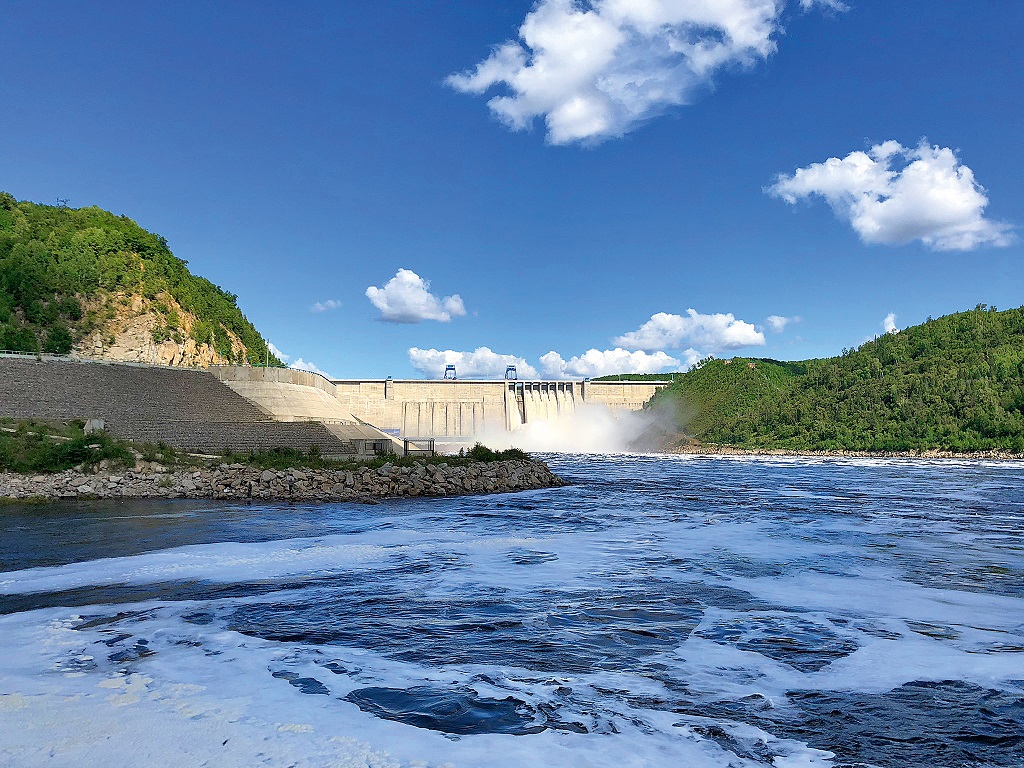 The dam is made of a frost-resistant concrete mixture, while its construction is earthquake-resistant. The hydropower plant reduced the risk of floods: before the dam was erected, the area often experienced devastating floods. Now flood water flows into the Bureyskoe water reservoir, and is then gradually discharged.

The artificial water body, 234 km long, is a great place for fishing. The reservoir is inhabited by taimen, lenok, grayling; in the winter, fishers catch pike.

The Bureyskaya HPP is located far away: first you need to go to the village of Talakan, it is about 260 km from Blagoveshchensk. Local travel agencies organise one-day tours there from the capital of the region. The standard tour programme includes a visit of an engine room with 6 hydraulic units, a visit of an exhibition devoted to the construction of the hydropower plant, as well as an observation deck. You can have lunch in the dining room of the Bureyskaya HPP.

This is a quite new HPP. Its construction began in 2010; it was launched in test mode in 2017; and it was put into commercial operation in 2019. Its design capacity is 320 MW, and the average annual power output is 1.67 billion kWh. Part of the generated power will be consumed by such large facilities as the Vostochny cosmodrome, the Power of Siberia gas pipeline, and the Amur gas processing plant. 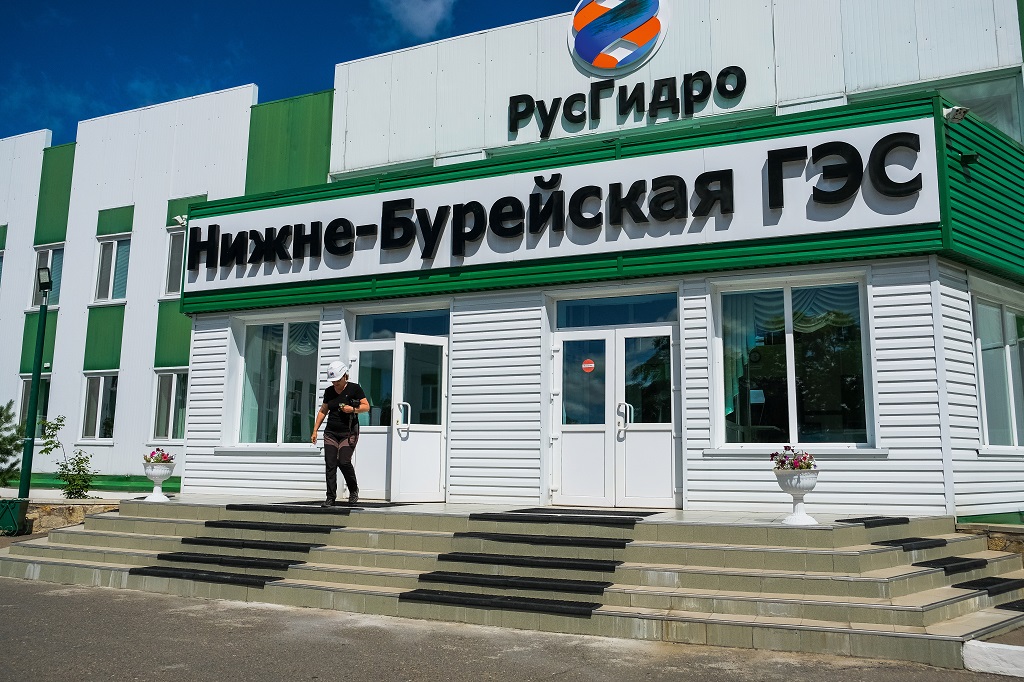 At the hydropower station, tourists will be able to go down to an engine room where hydraulic units are located, visit a control centre, come up to an observation deck.

In Novobureysk, you can visit the Local History Museum, which has a collection of icons, commemorative coins, agates. A separate exhibition is devoted to the history of the creation of the Nizhne-Bureyskaya HPP. The trip can include a visit to the village of Doldykan, where horses of the famous Russian Heavy Draft race are bred.