The Amur River region: How to prepare for your trip

The Amur River region is a system of mountain ridges, plains, rivers and lakes. The region occupies a vast territory: Car travel from northern Tynda to southern Arkhara takes 15 hours. Travellers can expect not only new impressions, but some weather-related surprises along the way: in May, while the sun gently shines in Blagoveshchensk, Tynda might have a big snowfall.

The Amur Region is located in the South-East part of Russia. The region stretches from North to South for 750 km, and from North-West to South-East for 1150 km. The Amur River region is on the border of such Russian regions as Republic of Sakha (Yakutia) on the North, Khabarovsk Territory and Jewish Autonomus Region on the East and the Zabaikalye Territory on the West.

On the South and South-West the region borders China along the Amur river.

The Amur Region doesn't have access to sea. The nearest one is the Sea of Okhotsk, located about 150 km away from the region.

Mountains and hills occupy about 60% of this region's territory. The highest point is 2,312 m (Stanovoy Range). The lanscape in the south is mostly plains. A vast part of the Amur River region is covered with perpetually frozen grounds.

The largest rivers are Amur, Zeya, Bureya, Selemdzha, Gilyuy, Olyokma, Nyukzha. Their overall length exceeds 500 km. The Amur River region has two large reservoirs, which are called "seas" by the locals: Zeyskoye and Bureyskoye. There are also mineral springs. 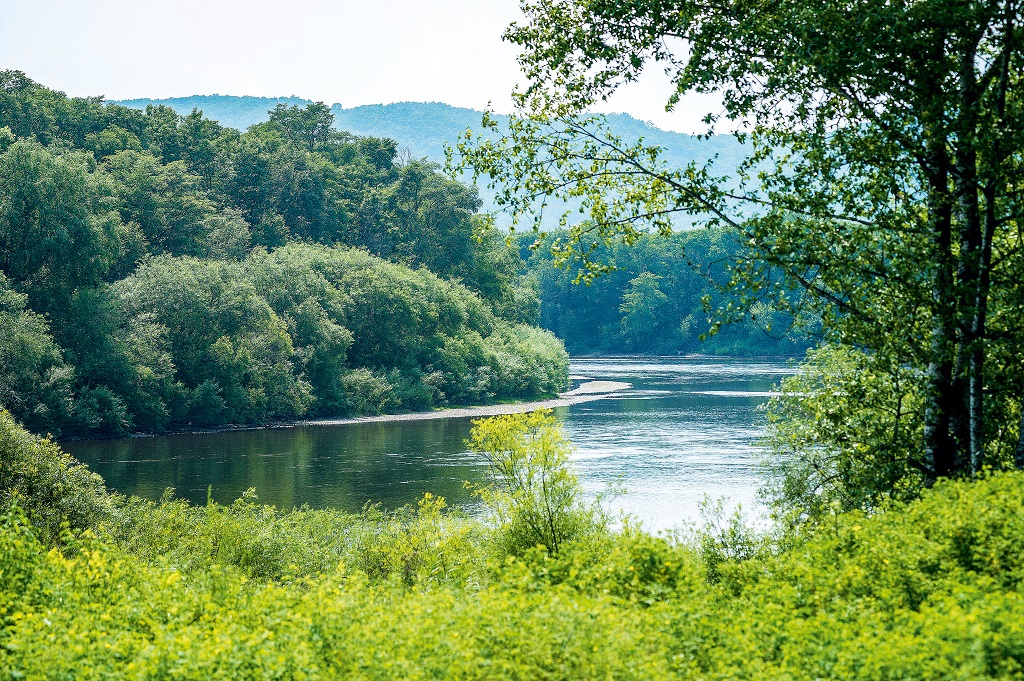 Climate in the Amur River region is harsh continental with monsoon peculiarities.

Spring is often followed by harsh temperature extremes caused by cyclones. Summer is hot, with large quantities of precipitation which can lead to floods.

July is the warmest month of the year. But in the northern mountain areas temperatures only reach +10°...+12 °С. Early autumn is usually rainy.

The first days of cold weather also increase the amount of clear days. Frost begins before snow starts to fall. Winter is cold and sunny, but has small amounts of snow. In the north winter already begins in the middle of October. In northern areas of the region 40°С below zero is a rather common temperature. 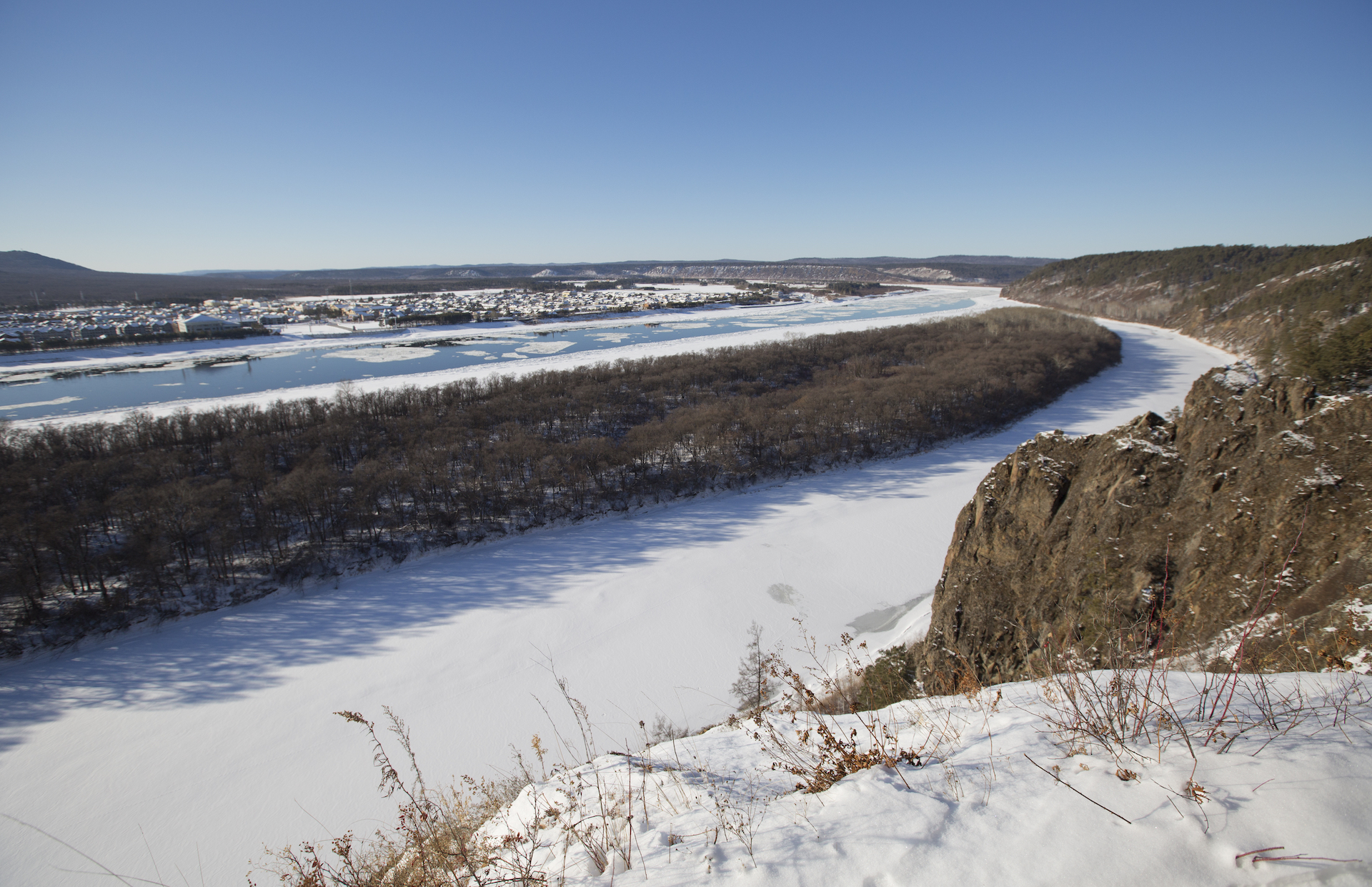