Where and what to hunt in Amur Region

Amur Region is a perfect destination for hunting. The woods are home to the boar, elk, bear and wolf. The list of birds includes the goose, duck and capercaillie.

When:from the fourth Saturday of August to 15 October, it is allowed to hunt steppe and field game (except for pheasant), swampy meadow and waterfowl. The hazel grouse can be hunted from 15 September to 31 December, the pheasant, from 15 October to 31 December.

When:the Siberian roe deer can be hunted from 1 November to 31 December.

Attention!Any type of Siberian roe deer hunting is forbidden for two years from 1 August 2018 to 1 August 2020. 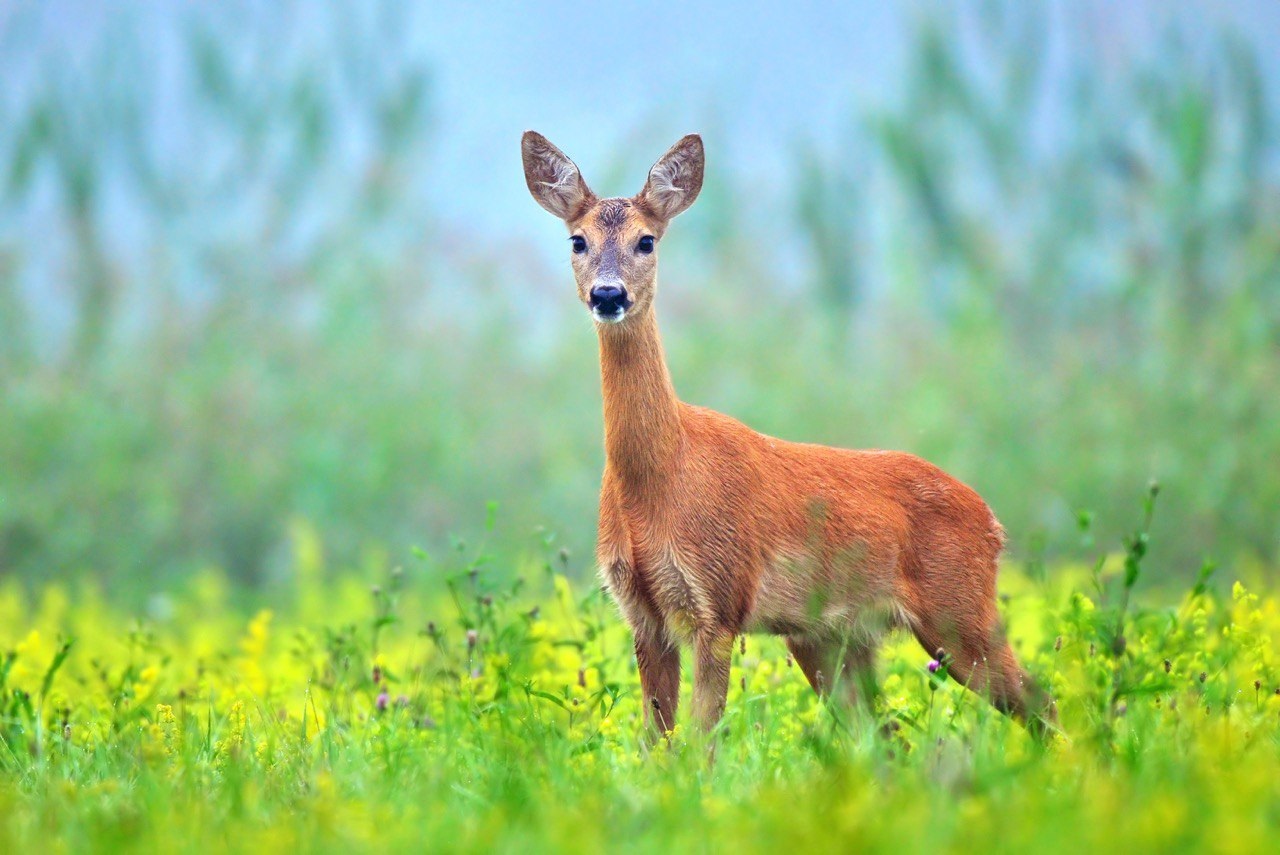 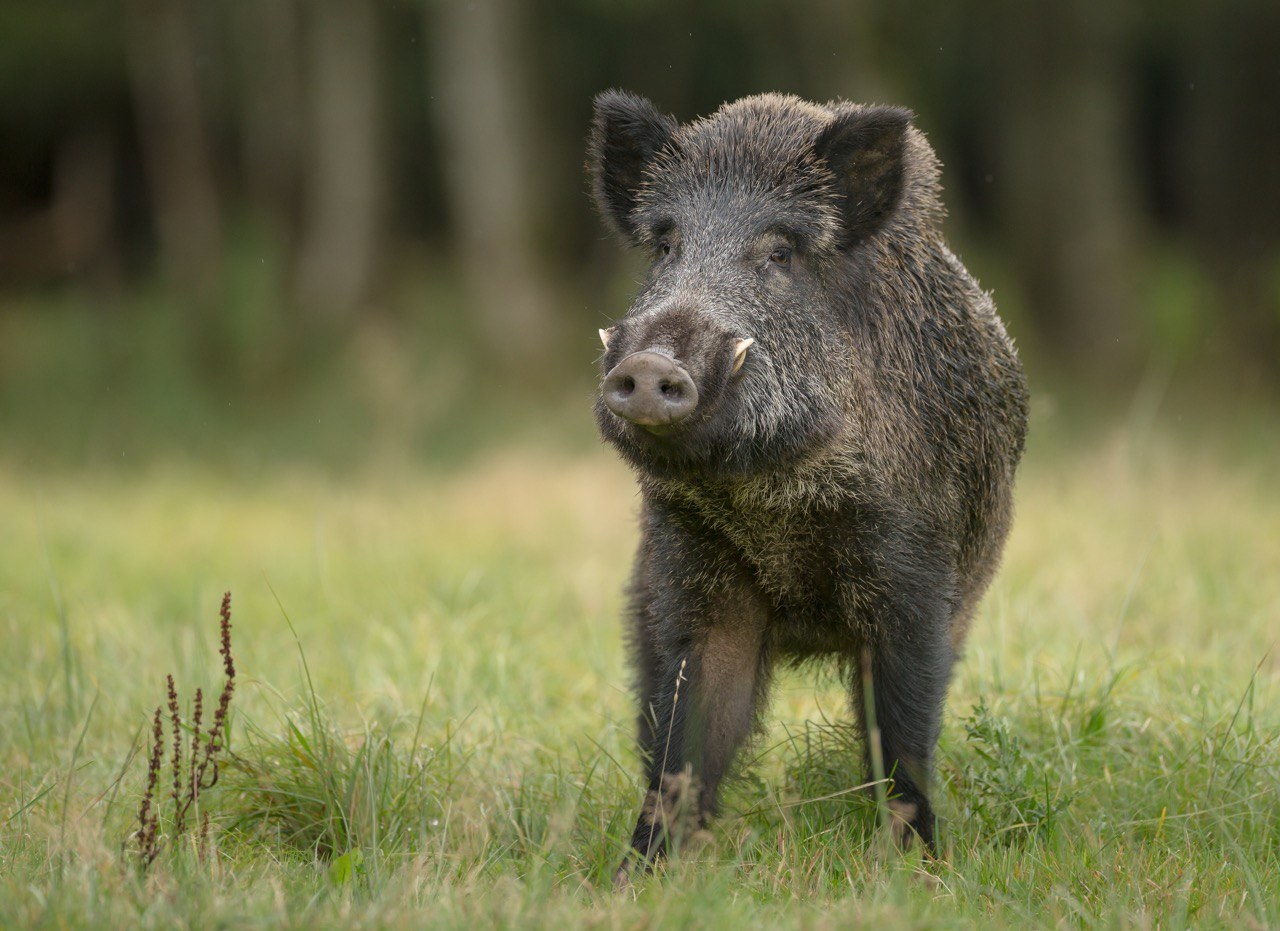 When: The elk and red deer (Manchurian wapiti) can be hunted from 15 October to 31 December. 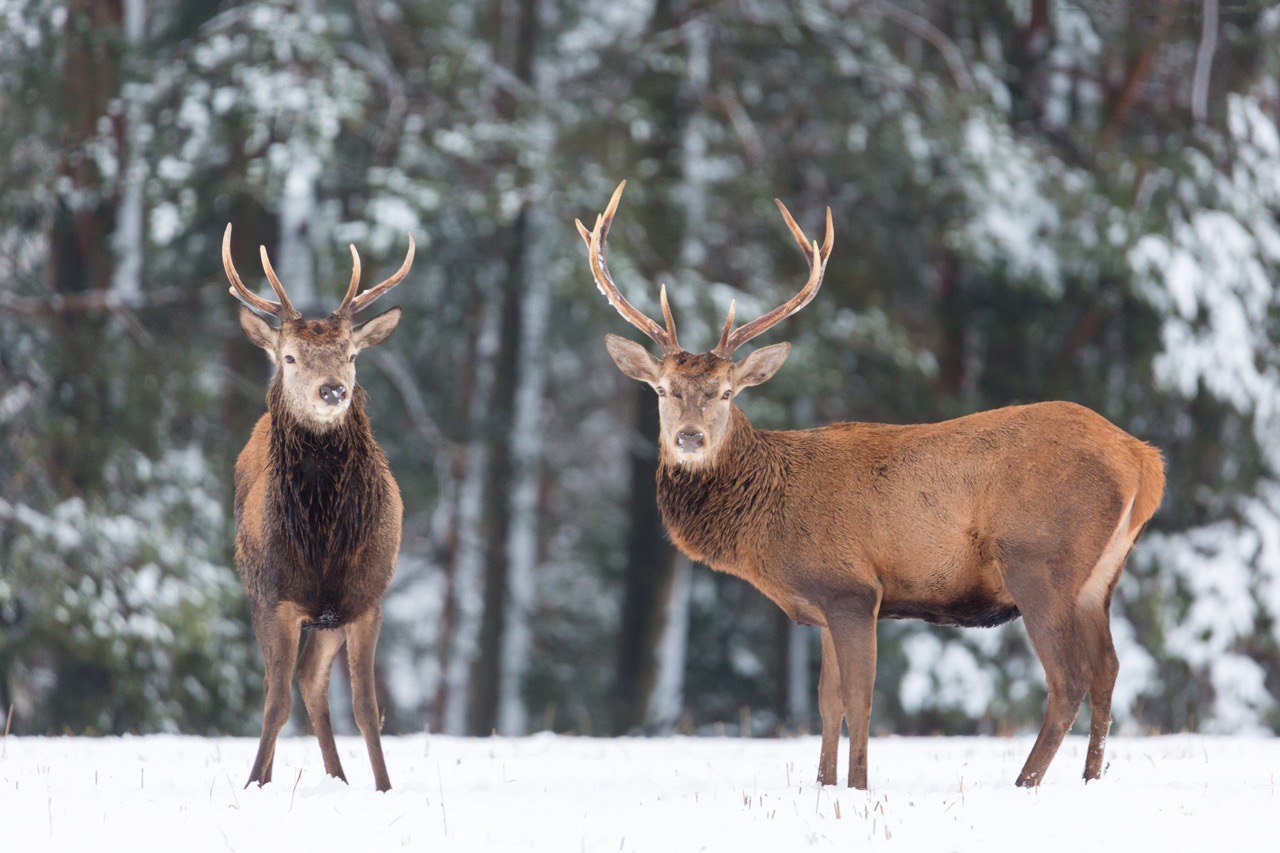 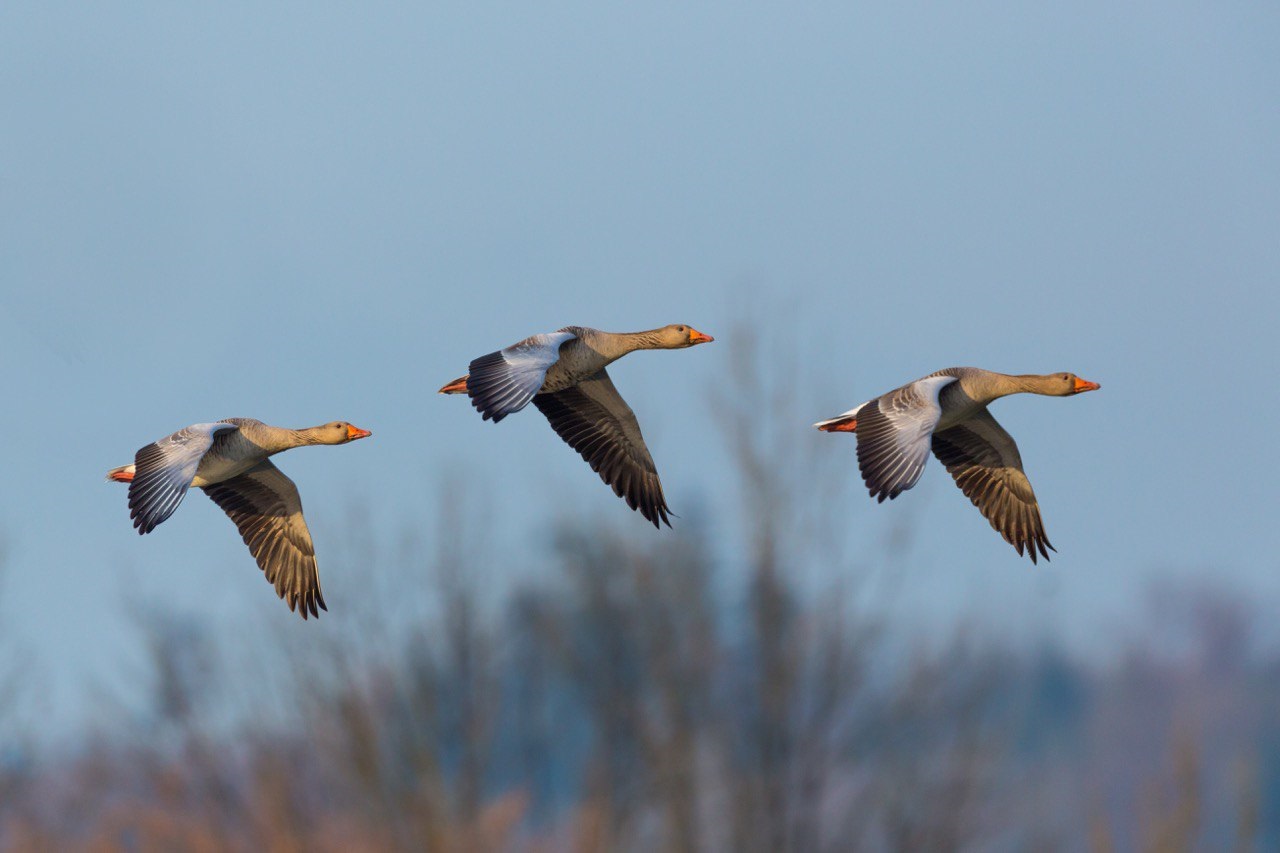 Where and when: in generally available hunting areas, wolf hunting is allowed from 15 October to 31 December; in the territories of hunting providers, from 15 September to 28 (29) February.

From 1 January, wolf hunting is allowed only in the presence of a hunting provider's representative. 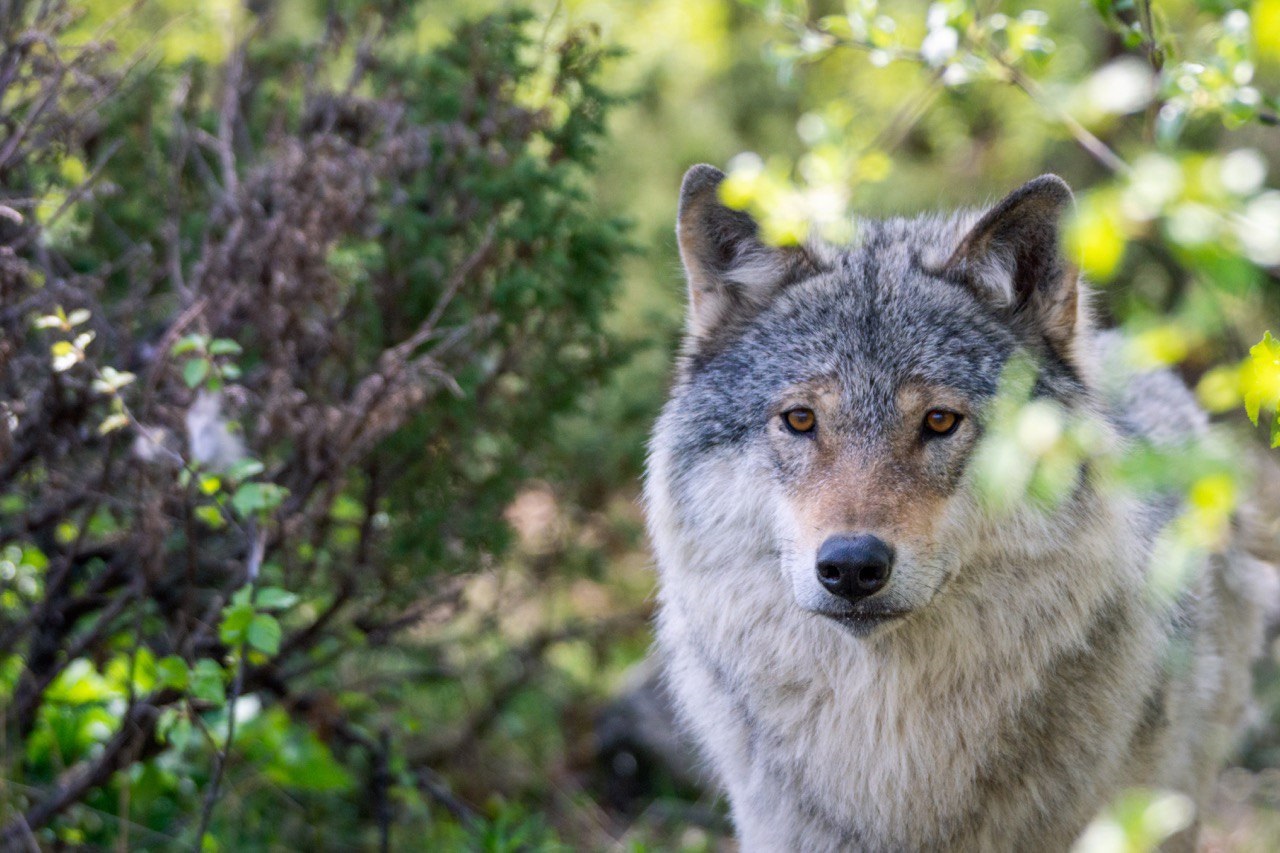 Badger hunting is allowed from 1 September to 31 October.

From 15 October to 28 (29) February, it is allowed to hunt the mink, Siberian weasel, hare, squirrel, lynx, stoat, least weasel, fox and raccoon dog. 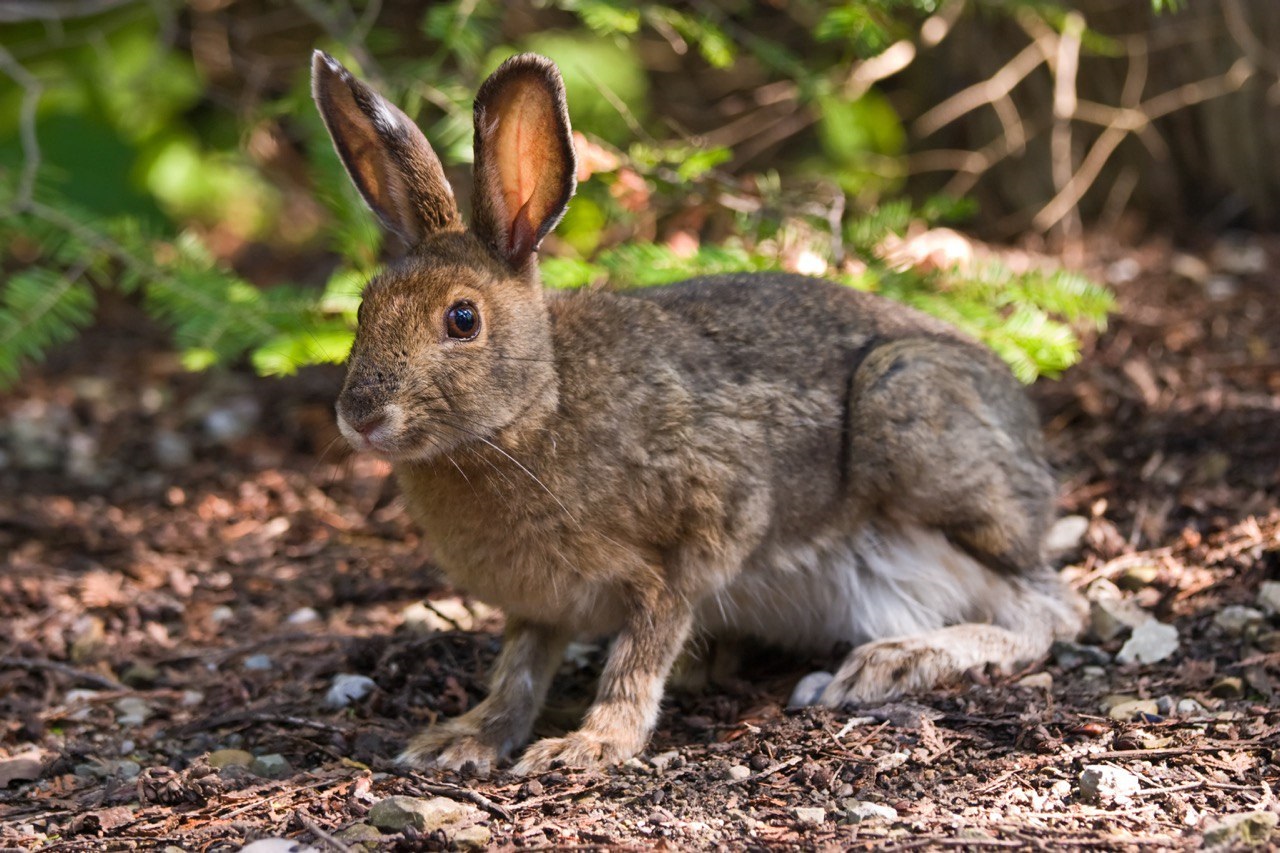 You can get a hunting license in any multifunctional centre of Blagoveshchensk. You will need your passport, two 30x40 mm black-and-white photographs, criminal clearance certificate, and an old hunting license issued before 1 July 2011 (if you have one). The prices for hunting permits are determined by hunting establishments.

You can also obtain a hunting licence via Gosuslugi website. You will be asked to fill in an electronic form and then follow the instructions.

Those who want to hunt close to the state border will need to obtain a permit from the Border Department of Russian Security Service in Amur Region.

For current information on hunting time frames, boundaries of hunting areas, harvest licence etc please visit the website of the Administration for Protection, Supervision and Regulation of Animals and Habitats in Amur Region. 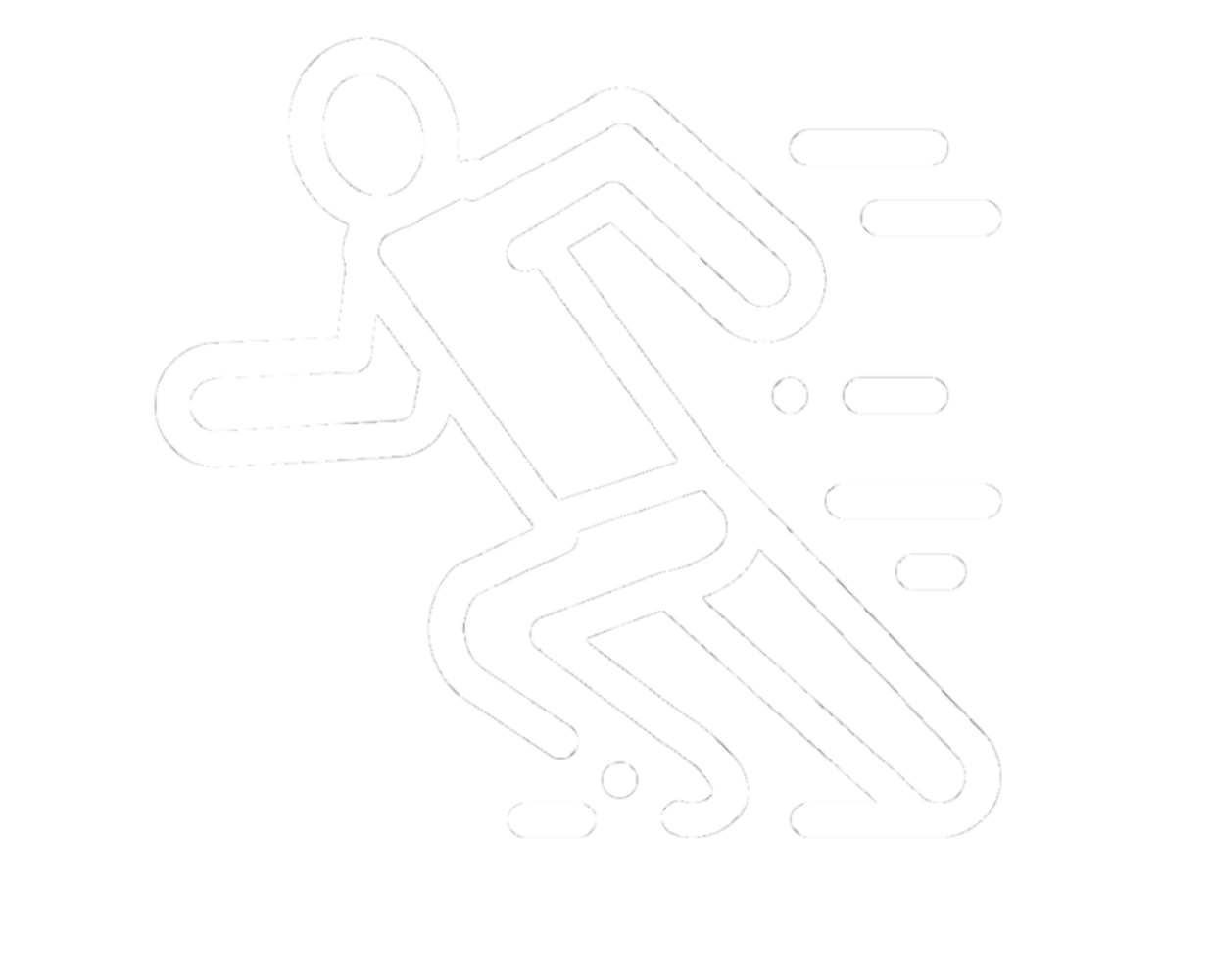